DS106 at UMW is taught completely online and I don't use the University's course management system (Canvas) for it. So, one of the challenges is always to figure out the best space for some kind of community to develop. 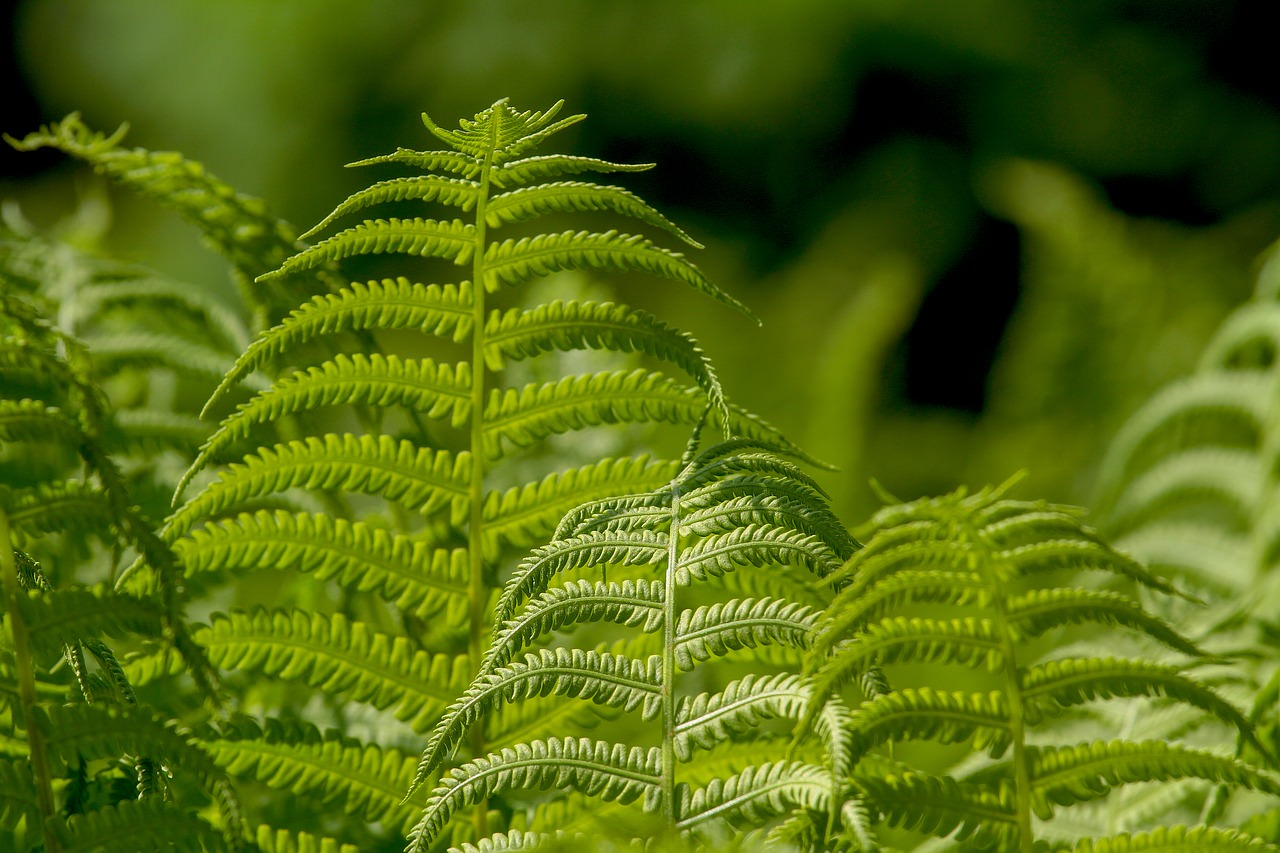 The last time I taught ds106 (in 2015), we still relied heavily on Twitter as the primary communication channel for the class. In many ways, ds106 owes much of its success to Twitter. Back in 2011, the online community that formed around the class came togehter on Twitter with the #ds106 hashtag. Students at UMW were expected to get a Twitter account and use it to share the work they were doing, ask questions, and participate in conversations. It's fair to say that Twitter as a communication tool for UMW's online students always had mixed results.

When ds106 started, few students were on Twitter (they thought of it as something old people used) and some of them were kind of put off when we would ask them to join. While there would often be lots of conversation among the open, online ds106 participants on Twitter, there were many UMW students who barely ever used it. By 2015, I found most of my students actually had Twitter accounts. Then the tension was about them using a space that they associated with their personal identity for classwork. A good number of them would set up a separate Twitter account for the class. While, overall, there was probably more participation on Twitter by UMW students, it was still a struggle sometimes to get them to really think of that space as a place for conversation.

When I decided to teach the class again this year, I faced a new challenge. Between 2015 and now, my own relationship with and understanding of Twitter has changed. Almost all of my students are familiar with it and have (or have had) an account. But Twitter's become a pretty vile place. The inability of Twitter to substantively deal with abuse and harassment has become an increasing concern when I think about how to use it in a class.

The other change in the dynamic is that the larger ds106 community is not nearly as active as it was seven years ago. (The most activity on Twitter for ds106 is for Daily Creates.) In a future post, I'll talk more about this shifting dynamic and what it meant to me this spring. But suffice it to say, with less broad ds106 activity happening on Twitter, I went into the semeter re-considering whether it should be a primary communication channel. 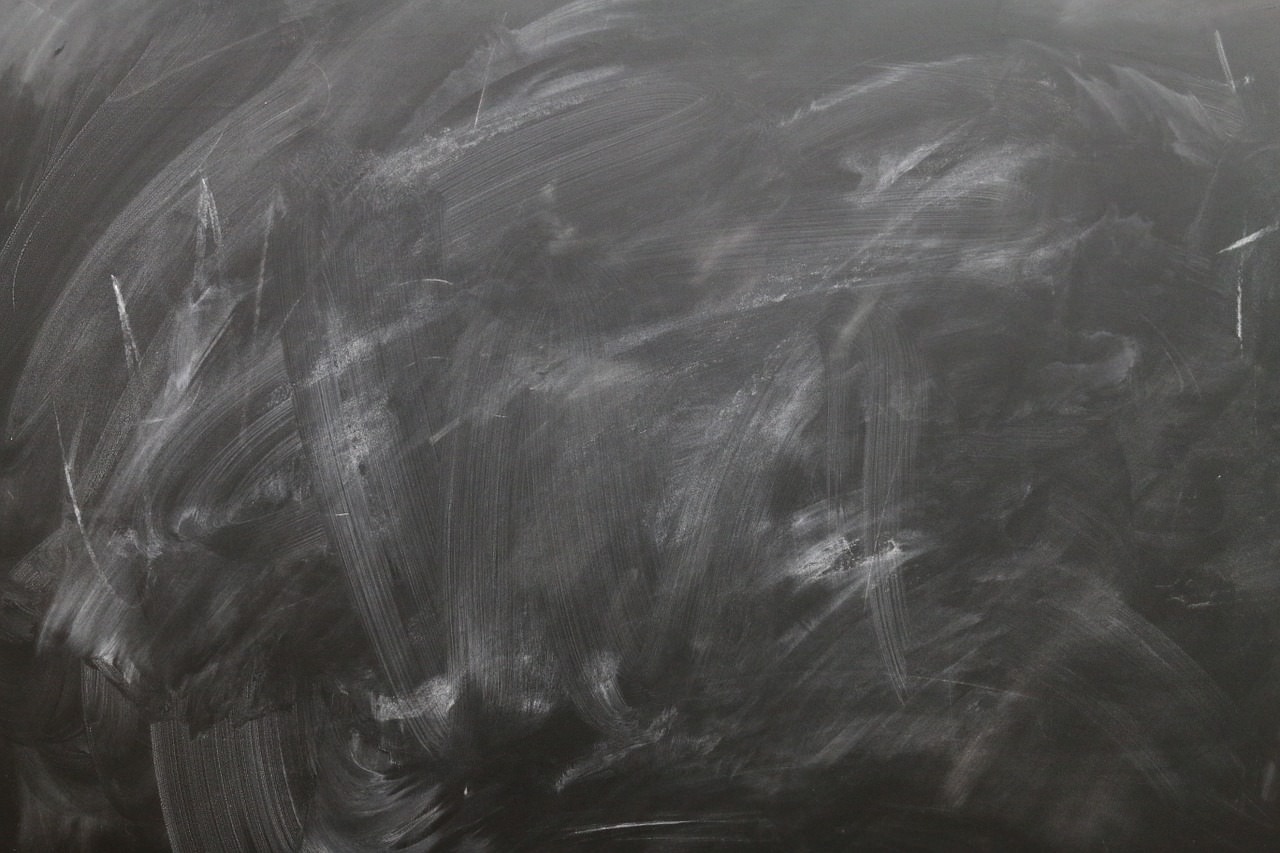 In the end, this spring I did ask students to get a Twitter account but it was no longer the primary communication channel for the class.

For the last two and a half years at UMW, my colleagues and I had begun to use Slack more and more for our own communciation. I'd also used it for the last two years in a first-year seminar I teach. There are lots of things I love about Slack -- the ease of using it across platforms, the ability to easily organize into groups around channels, the integration of other apps that can add functionality. There are some things I really hate about it too -- I hate the sign-up process. It never seems as smooth as it could be, and it's difficult to walk students through it when you're not sitting with them in person.

I also go back and forth about the private nature of Slack. When ds106 started, I really loved the open nature of Twitter. I found it could be really powerful and empowering for UMW students when they realized their tweets were part of a world-wide conversation. But that openness has come at a price on Twitter and (as I mentioned before) with the larger ds106 community less active, the sense of being a part of something bigger gets lost. Also, in the seven years since ds106 started students are pretty used to the notion that their voice can spread far and wide over social media.

So, in the end, I decided to use Slack as the primary way of communicating with the class this spring. I invited anyone else who wasn't in the class to join with little expecation that anyone would take me up on it (and, in fact, only one person did). At the beginning of the semester, particularly as students were getting a handle on all of the technology setup, Slack was really active. There was actually a really nice sense of community and sharing for the first 6-7 weeks. It's important to mention that this community was fostered, in particular, by a number of very active students in the Slack team. They were the first to ask and answer questions and I believe the success of the space rests a lot on their own commitment to it and to their classmates.

What was interesting was that around when the class divided into groups for their radio shows (and Spring Break rolled around) Slack became quieter and quieter. There's several possible reasons for this: as they actually got to know classmates in person through the groupwork, the need for a broader channel for the whole class seemed less important; by mid-term time many students are juggling lots of classes, jobs, and activities and there's less and less time for hanging out in a class Slack team.

All along I had hoped to sort of pivot to Twitter from Slack around mid-terms, figuring at that point students would be more comfortable with both the work and the community of the class. I can't say this really happened. There was activity on Twitter but it tended to be the most active students in the class. I would often use Twitter to share students' work, and they would like or retweet my tweets, but it rarely resulted in larger conversation.

In the end, I felt like Slack worked well. But, just like with Twitter, I was reminded that tools don't make a community. Communities are fostered by indviduals who are committed to each other and the work they are doing together. That said , tools do have different affordances and drawbacks, and those can certainly impact the way a community develops. In particular, I think I want to be aware of when tools may inhibit participation by certain students -- when does a tool make a student feel more/less comfortable and how do I respond to that? Just by nature of being private Slack feels safer and, for this class, I think having a cordoned off space (particularly at the start of the semester) helped everyone to gain some confidence about what they were doing. But I do want to figure out if there's a better way for open spaces like Twitter to co-exisit with private spaces like Slack. Ideally, what would this look like and how do I go about fostering it? (One thing I've realized is that my participation in these spaces, while appreciated by students I think, is not what gets them excited about participating. In fact, my presence, may often have a silencing effect.) 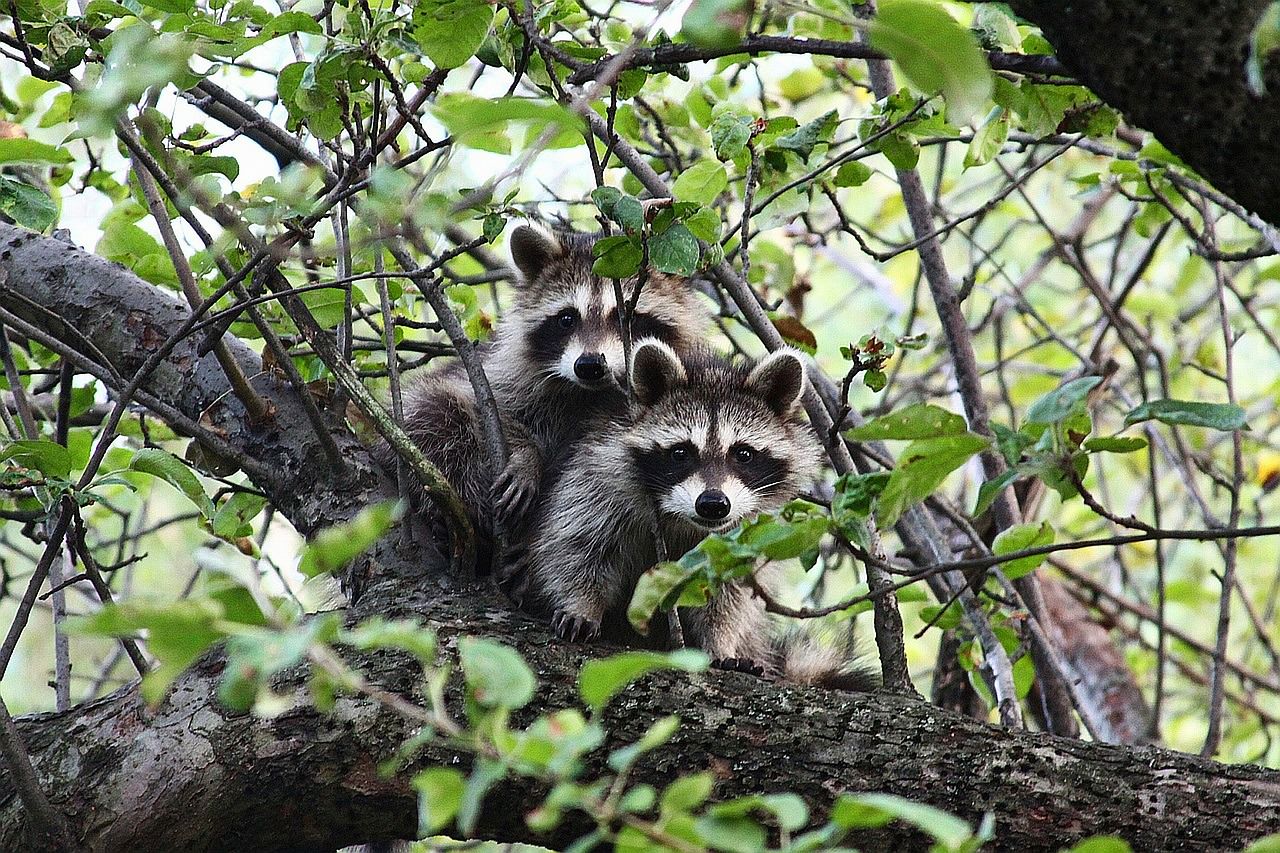